Columbia, SC
City Market consists of three of the oldest surviving buildings in downtown Columbia (705, 707, and 711 Gervais Street), ranging in age from the 1860s to the early 1900s. The goal of the adaptive use project was to return the existing buildings to their original industrial while capitalizing on the opportunities these forms afford to mixed-use commercial and residential uses. This began with reopening the infilled railroad between 707 and 711 Gervais and creating a public alley to provide access and daylight to both buildings. Each façade was reconstructed using existing brick and returned to its original form using historical photographs. Window and bay door openings that had been bricked in were reopened to recall the original form, and window details were designed to match an original window that was discovered in an existing wall. Asphalt shingle roofing was replaced with historically appropriate standing seam metal. Finally, the unique angle of 705 Gervais lent itself to creating an interior courtyard between 705 and 707 Gervais. The remaining railroad easement allows thru traffic between blocks and limited onsite parking, but the angle of 705 Gervais helps to facilitate a pedestrian-friendly environment. Brick site pavers, narrow drive aisles, and low brick seat walls reinforce the pedestrian-first, car-second philosophy within the site. Meanwhile, repurposed railroad tracks highlight the rail corridors that once ran parallel to 707 Gervais and help envision the freight activity these buildings once experienced.
Photography by Brian Dressler and Robert Oswald.
original construction
3
rehabilitated buildings
3
awards 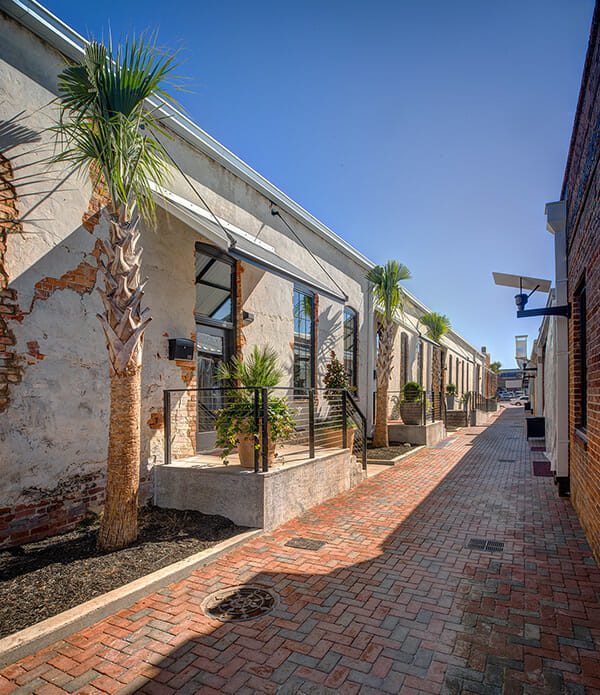 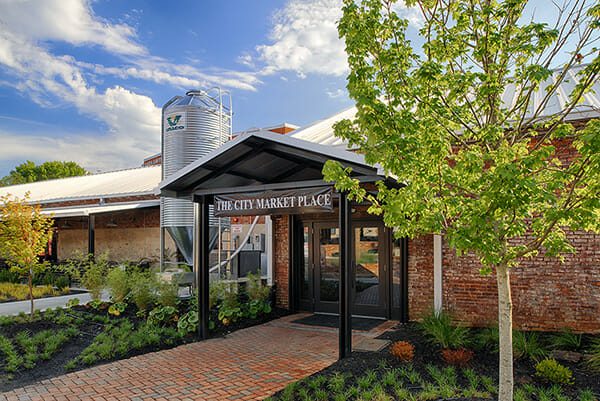 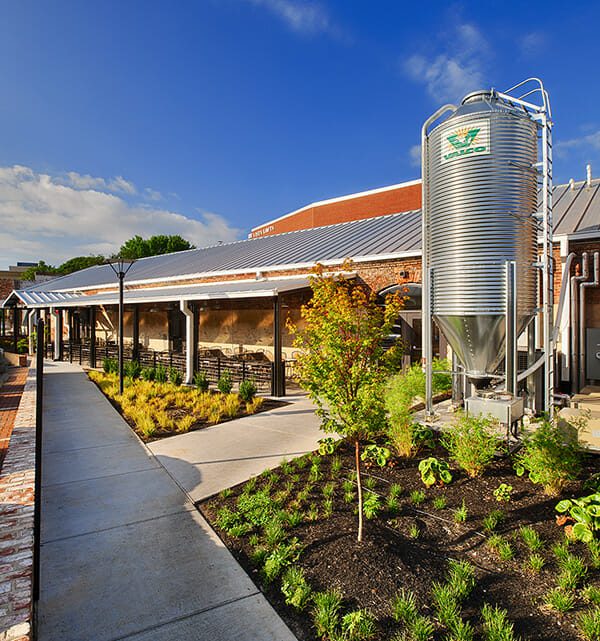 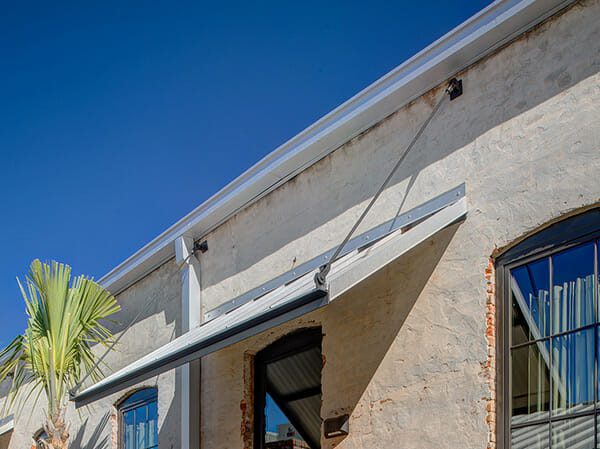 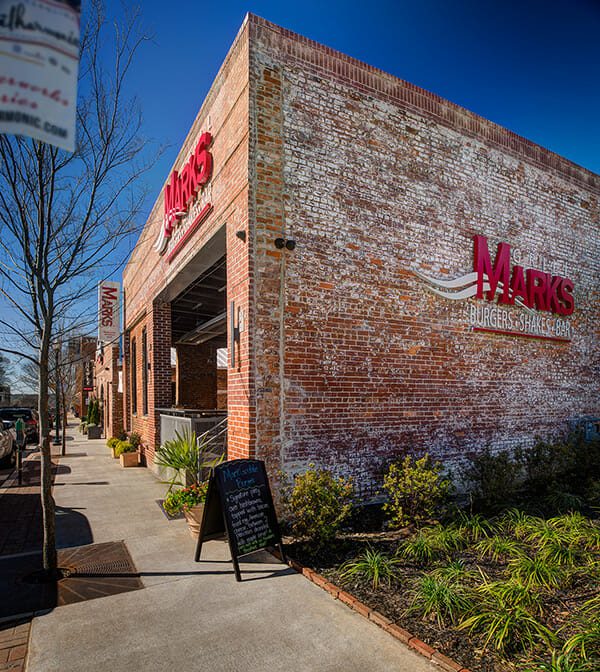 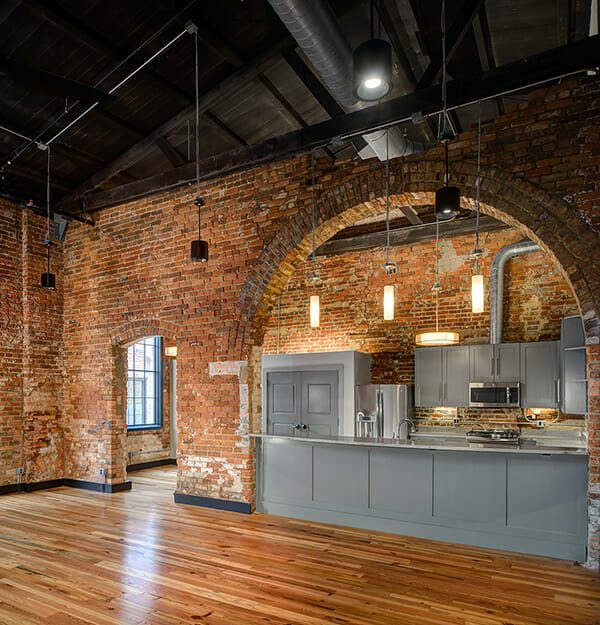 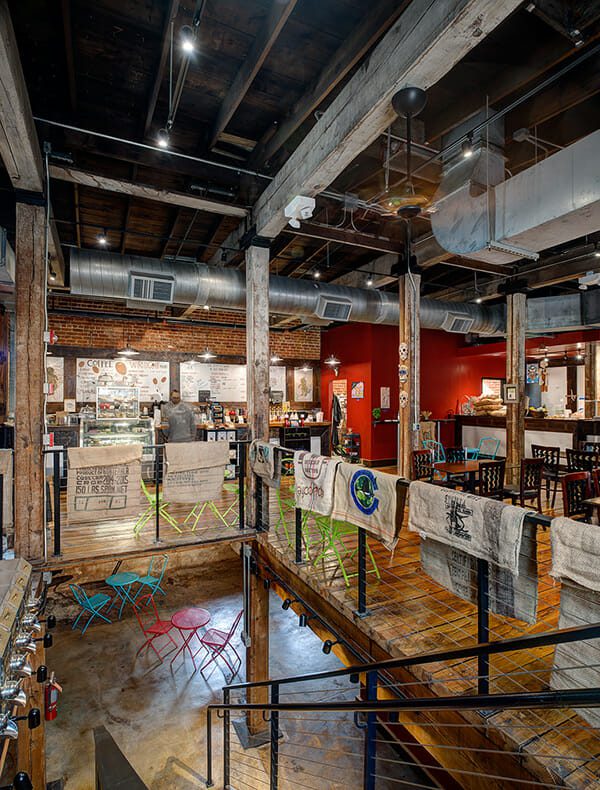 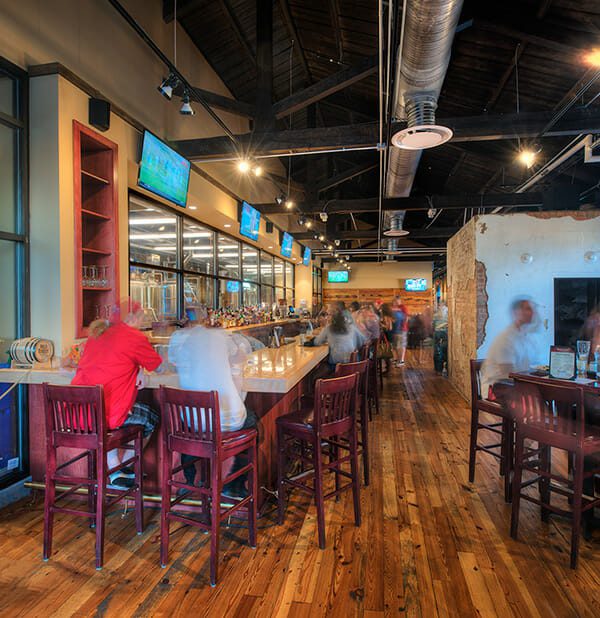 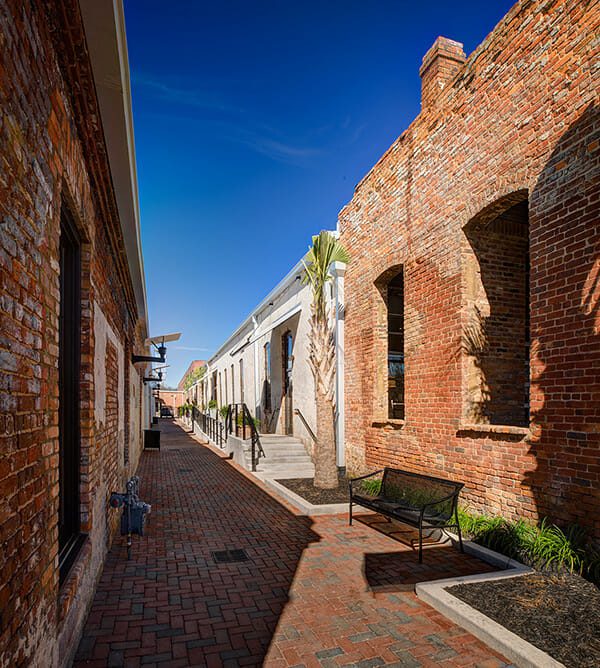 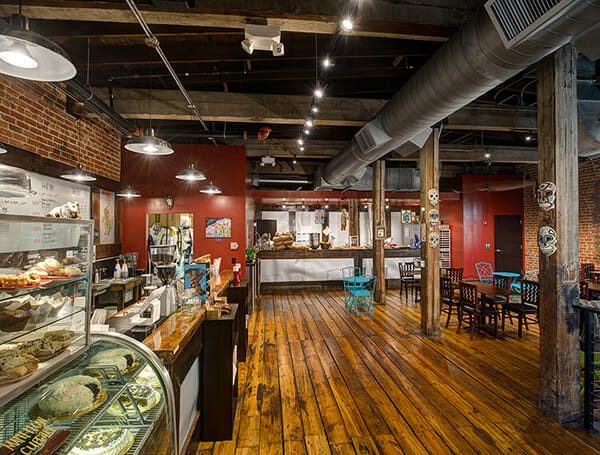 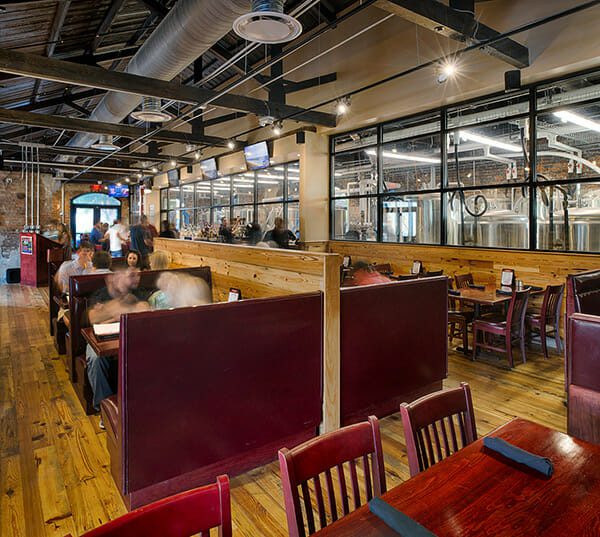