Coldwell Banker United needed a local headquarters that more accurately reflected the company’s success. Rather than demolish its existing 1960s building on Gervais Street, Coldwell Banker United instead elected to renovate the structure and double its square footage. Adding a 7,500 sf, three-story tower to the rear of the existing 7,000 sf, two-story structure fulfilled the company’s need for additional space. The addition’s wider footprint allowed for the expression of a new entryway at the juncture of old and new. A new two-story glass façade in the existing portion of the building updated the building’s most visible face, effectively communicating the success of its tenant. Materials for both portions of the building were meticulously selected to complement each other, creating one cohesive building aesthetic.
Photography by Brian Dressler. 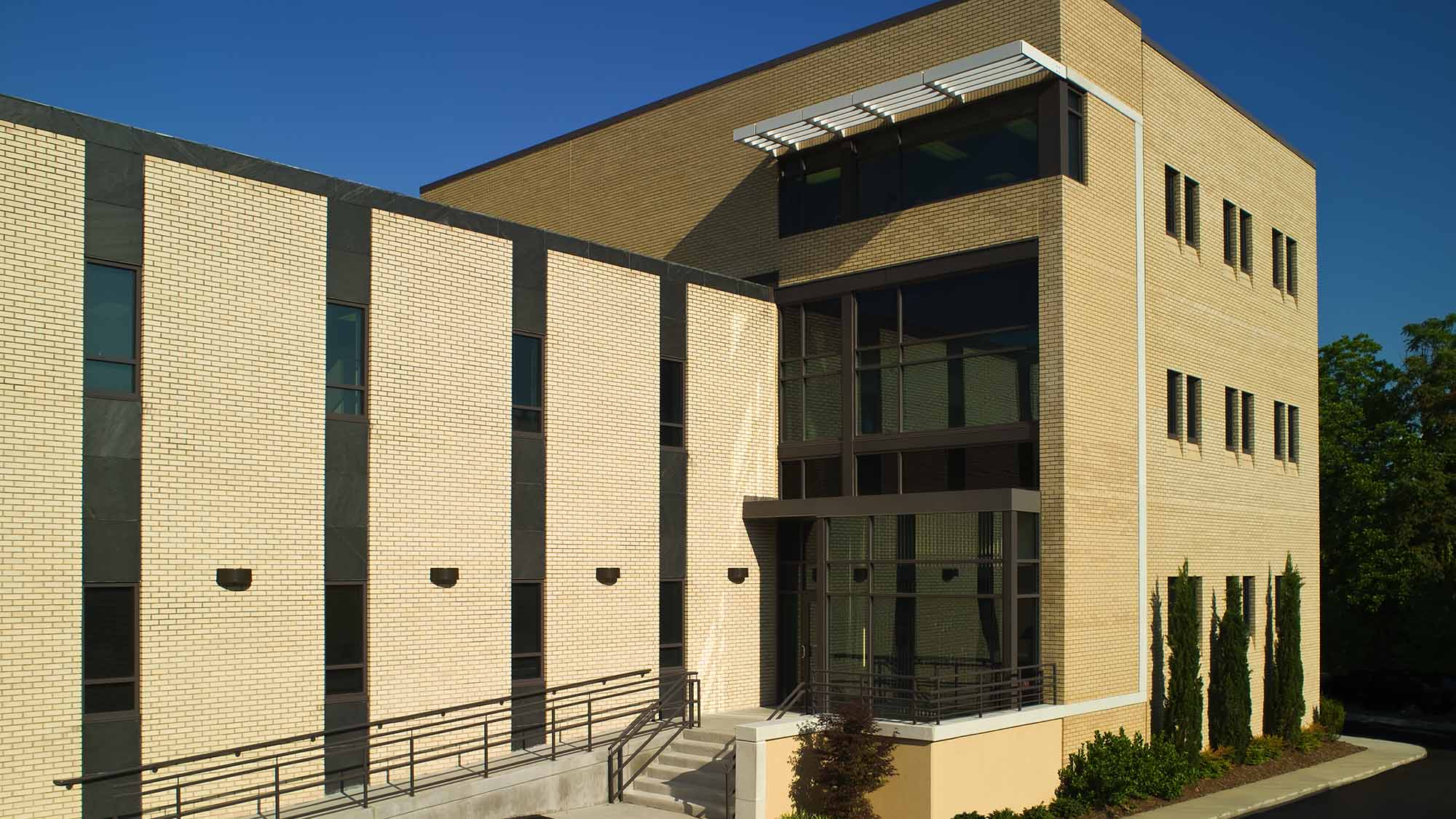